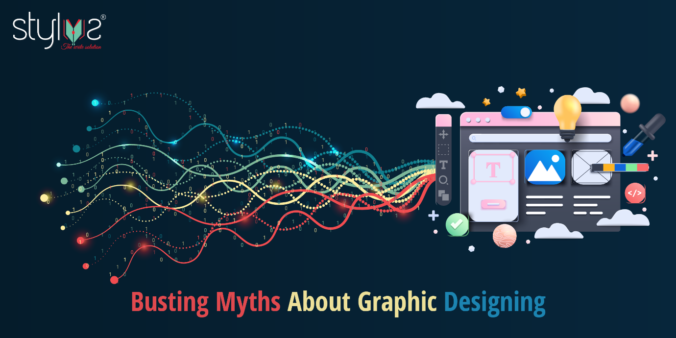 September 6, 2022 / admin / Comments Off on Busting Myths about Graphic Designing

The craft of graphic designing has evolved over the years and is still evolving with each new trend in the industry. Whether it is an invitation card or a poster, or any other visual in question that needs creativity, graphic designing is the answer. It is a process in which you play around with a […]

END_OF_DOCUMENT_TOKEN_TO_BE_REPLACED 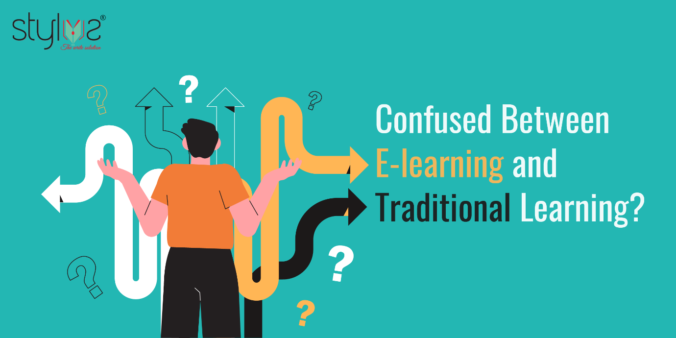 Confused Between E-learning and Traditional Learning

September 6, 2022 / admin / Comments Off on Confused Between E-learning and Traditional Learning

The method of delivering education outside the confines of a traditional classroom is known as e-learning or electronic learning. It also falls under the umbrella of distance learning or online learning. In the pandemic and post-pandemic period, the concept of e-learning has picked up momentum and has given birth to a number of e-learning companies […]

END_OF_DOCUMENT_TOKEN_TO_BE_REPLACED

Factors To Be Considered While Adding Audio To E-learning Videos

September 6, 2022 / admin / Comments Off on Factors To Be Considered While Adding Audio To E-learning Videos

Do e-learning course developers consider audio as their best friend? Many assume that in e-learning videos, the visual factor is more important than the audio as people are more likely to be drawn to the images rather than the sound. On the other hand, interactivity is also highly promoted when developing e-learning videos. It is […]

END_OF_DOCUMENT_TOKEN_TO_BE_REPLACED 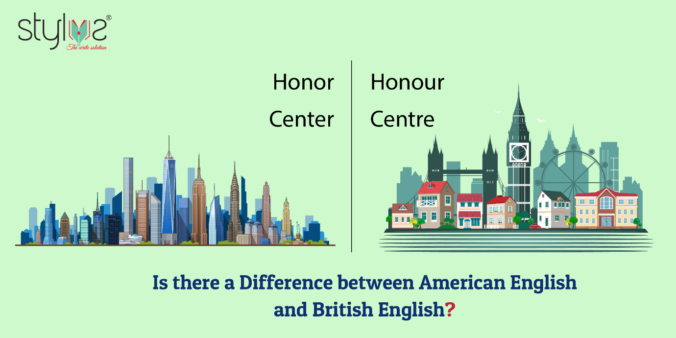 Is there a Difference between American English and British English

September 6, 2022 / admin / Comments Off on Is there a Difference between American English and British English

Previously, the world was highly influenced by British English, as England was the superpower. Speaking English was considered to be a posh affair. As a result, English quickly came to be known as a major language in most parts of the world. In India too, the emergence and spread of colonization led to the acceptance […]

END_OF_DOCUMENT_TOKEN_TO_BE_REPLACED 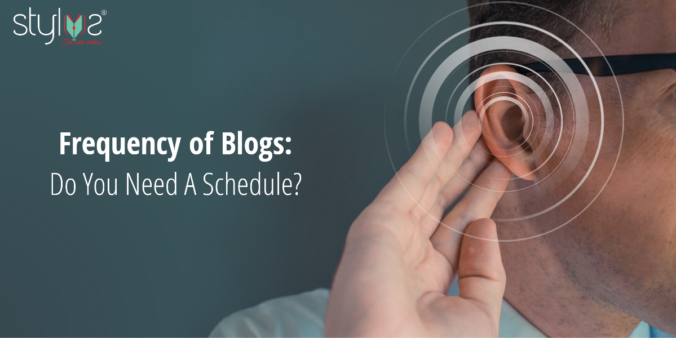 Frequency of Blogs: Do you Need a Schedule

September 6, 2022 / admin / Comments Off on Frequency of Blogs: Do you Need a Schedule

It is generally believed that the more you post, the more success your blog will receive. Hence, many blog writers in Mumbai recommend blogging daily or even multiple times a day. However, the idea behind this suggestion may be accurate, it is neither easy nor ideal for most bloggers to post new content every single […]