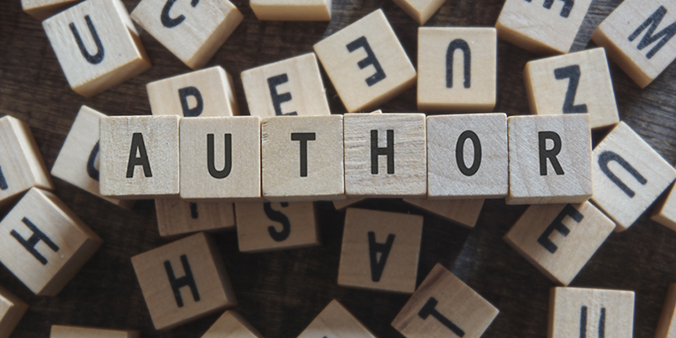 Often is the case, when a writer is faced with a question. This happens when you are listing few items or making few points. The question arise, bullets or numbers?

Bullets are the symbols you must apply whenever listing the items which are not separable. This applies to a situation where there is no ranking implied and the order of the items in question, is not important.

You can also make use of bullets if the items you are presenting won’t be referred to in the later part of your text. These items need to be of equal importance and related to each other.

Bullets are often used in a less formal setting. A neutral or egalitarian symbol is applicable in case all the items listed are to be taken with equal level of priority.

Bullets are visual devices, as they are appealing to many. They carry out the exact function that is required of them. To make certain text accessible to everyone and quicker to scan though. Bullets draw your attention to the key points in a complex set of information and highlight them for you.

Bullets when used in formal writing, used to simplify some form of compact or packed information. They are often avoided in ancademic writing, which relies more on heading and subheadings to highlight each and every key point. In this case, bullets are no longer typographically indistinguishable.

highlight each and every key point. In this case, bullets are no longer typographically indistinguishable. Bullets are to be used when you are writing a business or a technical document. This is where bullets are applied in an already concise and organised content.

Using bullets when making a list, you need to follows certain norms. Each separate points should be presented with a same part of a speech. They are written in parallel forms, often with similar lengths. Whatever formatting is being used for the text, make sure to keep a consistency in writing the bulleted list in this regard.

However, be cautious about using bullets though, Use too many of them and they will become the distraction your reader won’t appreciate.

For the school trip next week, children will need to bring:

Numbering is applied in a text with special case, where the item listed are organised in some sort of ranking or order. The unique number or letter of an item receives in here, denotes its importance. It implies that each item has an independent meaning of its own.

Numbers in a list may indicate chronology or the status of individual items. Numbers are also used to denote instructions, as in most cases, they are to be performed in a pre-determined sequence.

Numbers are quite useful when referring an item in the later part of your text. So when they do get referred, you have no problem identifying the item.

Creating a technical or academic document, you may require to stick with a prescribed style guide. Going on our own, it is better to apply commonly accepted norms as to convey your message in a best way possible.

Agenda for next week’s staff meeting:

4. Change in business plan for next week

5. Date of next meeting