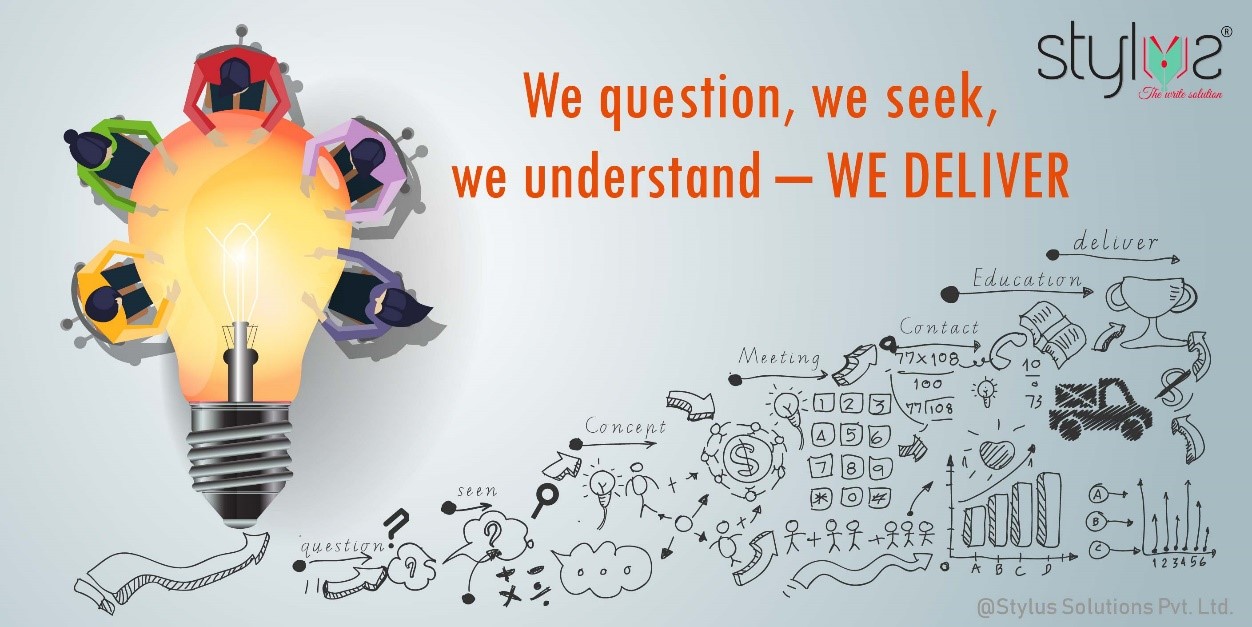 Create Your Own Virtual Brand Ambassadors

May 3, 2018 / admin / Comments Off on Create Your Own Virtual Brand Ambassadors

In this day and age, the trend of animated characters replacing celebrities as brand ambassadors is gaining momentum and popularity than ever. These cartoons characters don’t seem to lose any charm of human touch, in fact they exemplify the message of a brand with their uniqueness which turns out to be more attention-grabbing and friendly than the best of good-looking models and most popular of film-stars. So, what makes these modest animated characters designed by a graphic design company in Mumbai appealing to both, companies and audience?

Well, it so happens that people relate animated characters more at psychological level than they do with celebrities, due to the obvious reason of money and fame. When an animated character endorses a product or service, which apparently doesn’t need both, narrows the power gap between a company and its customers. Another important element is the bond that people make with these cartoon characters in their childhood which subconsciously remains with them for their entire life.

Other than their cuteness, animated characters are also likable because they represent happiness, simplicity, humor and passion effectively than human characters. Their different colours and playfulness have a certain positivity, which lights up a strong emotional response from the audience. When Vodafone launched their animated character ZooZoo in 2009, it enjoyed immense popularity, reaching millions of people who sang and danced with the cartoon characters. The animated character accomplished things for the Vodafone that none of the celebrity in world would have.

The amount of money that a company invests to have a celebrity as the brand ambassador is comparatively very high than having an animated brand character do the job. Any graphic design company India with the right talent can produce a much less expensive brand ambassador, without you compromising on integrity, effectiveness and application of branding. Other advantage with the animated brand character is that it is easy to alter and replace in revamp situations. You can update or overhaul your brand, with minimum effort and money. In addition to that, with an animated character you also don’t have to worry about your brand ambassador getting into a humiliating scandal.

In defining and refreshing your brand image, animated characters with their virtues can hardly have any competition from traditional brand ambassadors.